Problems with Losing Weight and Girlfriends

So this weekend I heard from one of my friend’s who is having some problems in his relationship.  His girlfriend has gained some weight over the years and it is really causing a strain on their relationship.

I know, people are going to say something like but if he loves her and all this stuff but I am not here to take sides.  The truth is he wasn’t the one who was complaining about the weight, SHE WAS!! The problem he has is that not only has she been complaining she hasn’t done anything to change the situation.

Why My Friend Never Said Anything Before

Well, truth be told both of them gained weight since they first met and I mean a lot of weight.  Of the years they both kind of just let themselves go and just made excuses for the gain. From being too busy to not having the money for gym memberships.

Eating out and eating out a lot caused them both to easily be 30-60lbs overweight.  At one point it seemed as though they both had accepted who they had become.  It was a similar situation as the one I experienced with my wife.

But Something Changed and Things Got Worse

What could make people who love each other, gained weight together, and are fighting over nothing become worse?  Well, how about when one person starts to lose weight and the other one doesn’t.  Talk about issues and long decisions about nothing that won’t change.

My friend says that now more than ever they are constantly arguing about things and it seems to always go to something about weight gain.  Whether it’s not going out to eat as much, needing clothes because he’s getting smaller and she’s getting larger to even her being less secure about the relationship because now she thinks he might cheat on her.

He’s stressed and it’s Killing them Both

He doesn’t know what to do at this point, he really loves her but he’s not happy.  The sad part is that he feels that it’s his fault and since they both gained weight he feels that he is responsible for her gaining weight.  He has almost put the weight gain for the both of them on his shoulders and it’s weighing him down big time.

Should he stick around and try to make it work or should he cut his losses and stop trying to get her to do something she isn’t ready or willing to do.  This has gone on for almost three years now and I don’t know if it’s going to get any better. 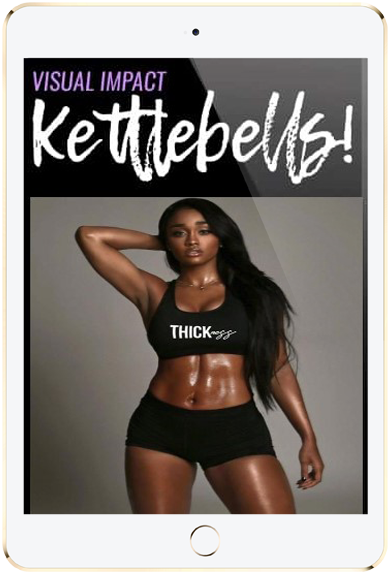 Most requested and used program. This 3 month at home workout torches calories and allows you to BUILD and SHAPE your butt. 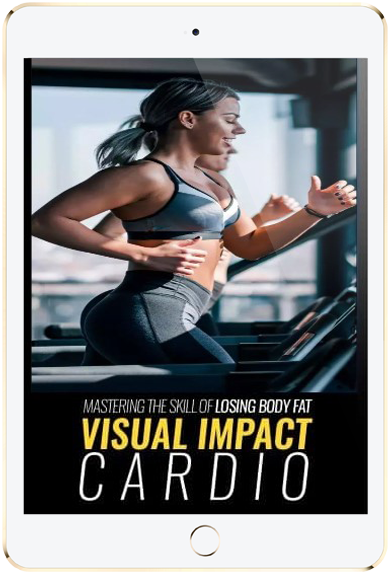 Hit your fat loss goals with this cardio program. Learn how to get lean and tone.

This just works! Lose up to 10 pounds of flab in just 14 days. Great for special events and photoshoots.

Wonderful workout that teaches you how to lift weights and get lean without bulking up. 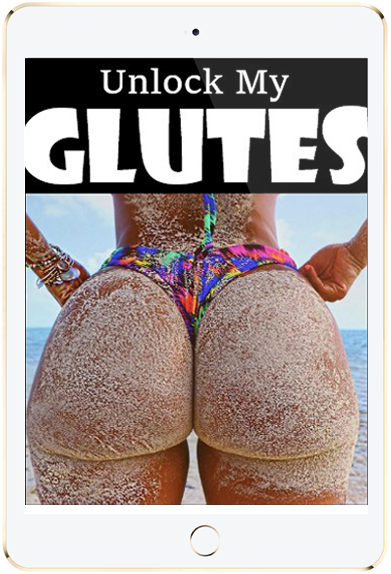 A simple program that helps you get a rounder, firmer and stronger BUTT. No more saggy or pancake bums.